From backyard workshop to global enterprise – the success history of Rychiger

The history of Rychiger and its unique success are rooted in a pioneering spirit, visionary leadership, versatility and a global outlook. Three generations of the same family have turned the company into a global technology leader working to Swiss quality standards. 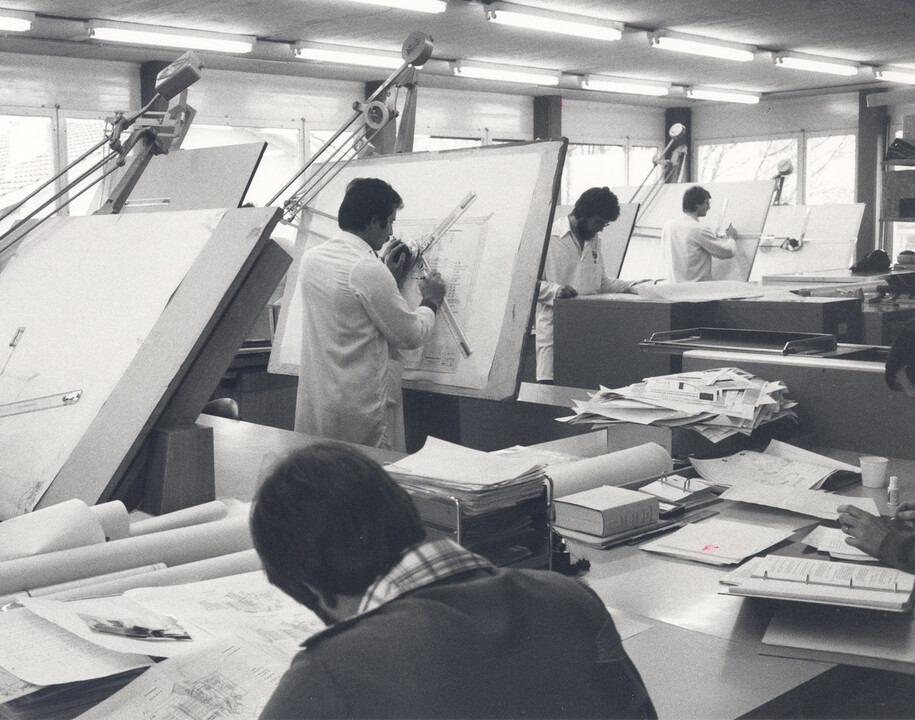 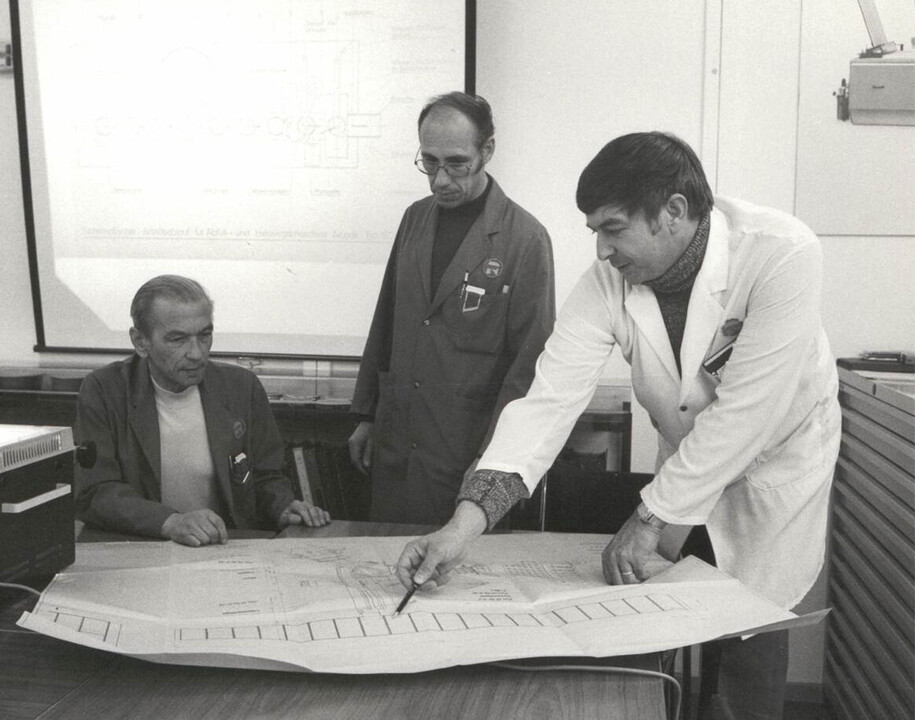 In 1918, when Rudolf Rychiger opened a small car and bicycle repair shop in the backyard of his apartment block, he could not have imagined that he had just laid the foundation of a company that would eventually sell its products all over the world. Initially, he did not even have electricity at his premises. But this did not stop Rudolf Rychiger who steadily built up his business, serving the industry in the region.

Despite some setbacks, including a huge slump in orders during the Second World War, Rudolf Rychiger persevered. At all times, he could rely on the support of his son Hans who gradually began to transform the business. In the 1950s, Rychiger started to produce packing machines. The pioneering spirit, cosmopolitan outlook and passion of Hans Rychiger shaped not only the success of the company but also the public image of Rychiger for many years.

With its first filling and sealing machine for aluminum portion packs for jams and instant soups, the business reached yet another milestone – and Rychiger has been unstoppable ever since.

In 1977, Peter Rychiger, grandson of the company founder, took over as manager. Rychiger became a family-owned stock company, and was thus set on track to international success. Shortly afterwards, Rychiger began manufacturing machines for the processing of Nespresso capsules, playing a major role in the success story of coffee capsule systems.

In 2001, the company was bought by Spega SA based in Fribourg, Switzerland, and Axel Förster was appointed CEO. Inspired by the pioneering spirit of his predecessors, he pushed on with the internationalization of the company. At the same time, Rychiger began to establish itself as a supplier of the healthcare industry.

Together with its subsidiaries Zellwag Pharmtech AG, Formeleon S.p.z.o. and Nuspark Inc., Rychiger now offers a comprehensive range of machines and services for the packaging industry, based on solid engineering and advanced technology. 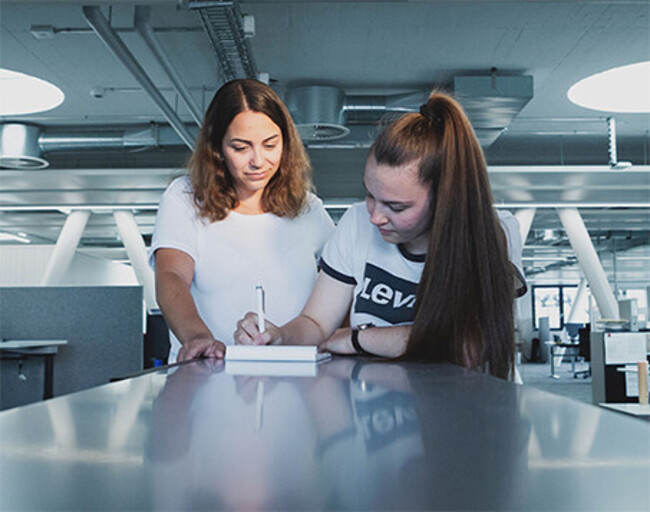 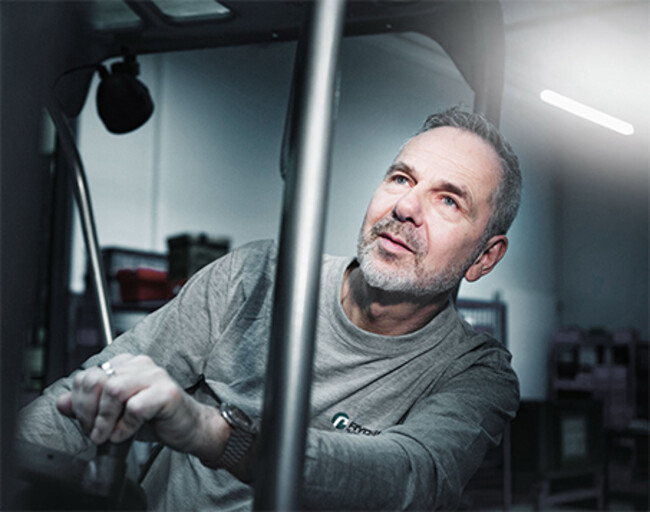 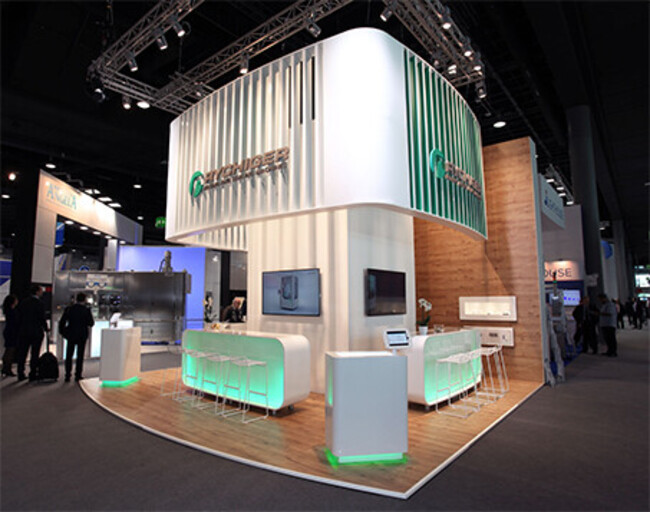 Events
We are where business comes together
Read more